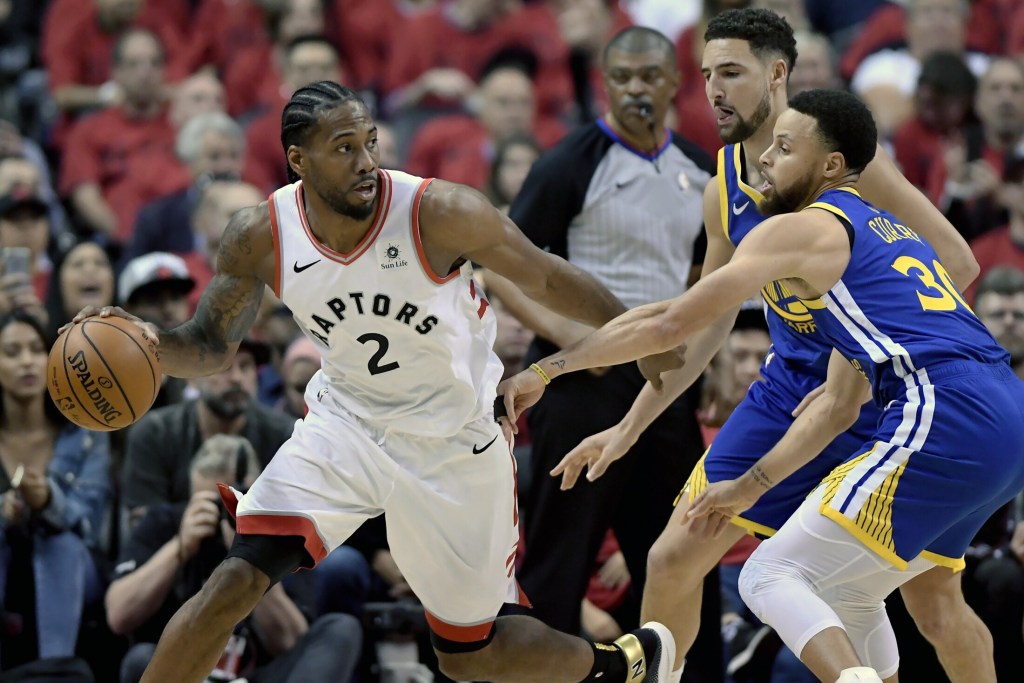 The discussion around the Toronto Raptor’s Kawhi Leonard has not only been about his stellar play in this year’s 2019 NBA Playoffs, but the decision he will make this offseason as to where he wants to play for the next 3-5 years. With free agency looming, Leonard and his camp have yet to disclose any information as to where the Raptor star will play in the upcoming season. Rumors have been heating up as of recent, the MVP candidate just paid $13.3 million for a Southern California home, causing people to raise their eyebrows. The Los Angeles Times’ article features pictures of the property.

This is one of those things that could be something, but it could also be nothing. Plenty of NBA players have Southern California pads, and for Leonard, the San Diego community is near where he played basketball for two years at San Diego State University. The property is five acres, and has everything from a workout facility to a temperature-controlled wine vault, according to the Los Angeles Times. Leonard, of course, won’t say anything until the time comes to make a decision. That’s his style, for better or for worse. He may be eyeing the Clippers, a team that made the playoffs despite hauling away arguably their best player, Tobias Harris, to Philadelphia. Although Leonard reportedly didn’t know Clippers president Lawrence Frank when Lawrence tried to accost him after a game, that can change quickly. The other player in the area is, of course, the Lakers. The Lakers want to add Anthony Davis to their ranks, but Leonard is another player they’d undoubtedly like to add.

Needless to say, this could just simply be Leonard getting an offseason home near his hometown. The Raptors have not been shy in trying to woo Leonard, and the team’s success is encouraging. Ultimately the decision will be up to Leonard, but he’ll have his pick of the league when the time comes with how he’s played so far this season.